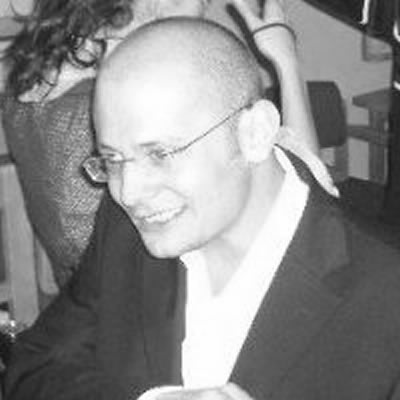 Ido Israelowich is a senior lecturer in Classics at Tel Aviv University. He gained his DPhil at the University of Oxford. His doctoral thesis ‘Society, Medicine and Religion in the Work of Aelius Aristides’ examined how ideas and beliefs shaped the world of the Second Sophstic writer Aelius Aristides. A revised version of the thesis was published as a monograph by Brill in 2012.

He is also the author of Patients and Healers in the High Roman Empire, published by Johns Hopkins University Press, Baltimore (2015). He is currently managing an Israeli Science Foundation grant undertaking a large research project examining the history professionalism during the High Roman Empire.